Mike Tyson – I’ll fuck you till you love me

In the press conference leading up to Mike Tyson and Lennox Lewis’ heavyweight title bout there was an epic brawl which reportedly involved Iron Mike biting the English boxing champ. After the boxers’ camps were separated, one simple phrase from journalist Mark Malinowski set Iron Mike off. The words that sparked one of the most vile rants in sports history? “Put him in a straitjacket.” 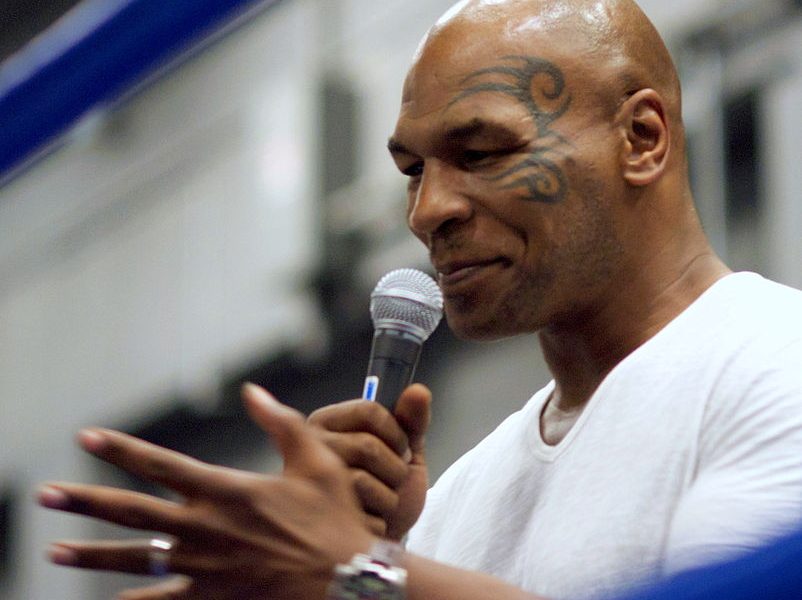