Category: thank you – fuck you 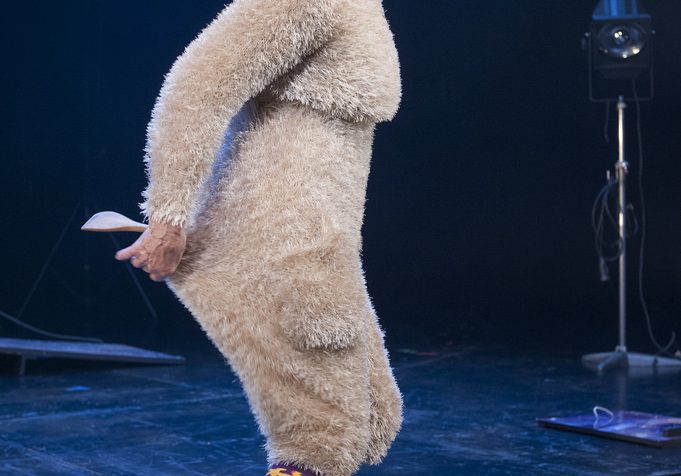 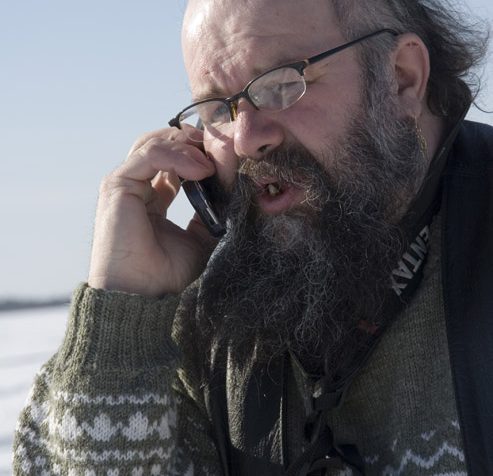 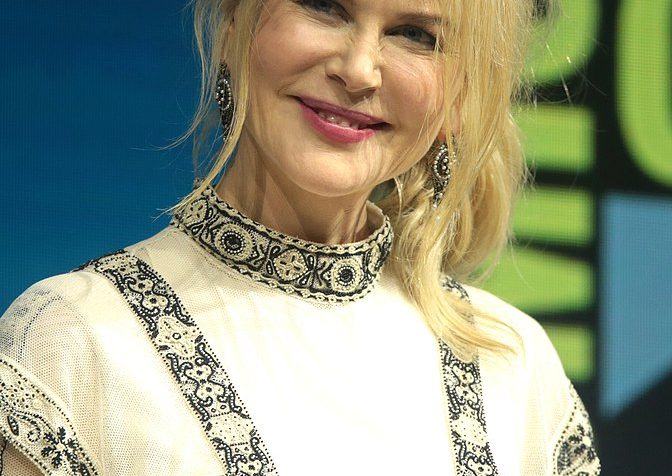 Nicole Kidman – I Am Changing My Name to Nicole KidWOMAN 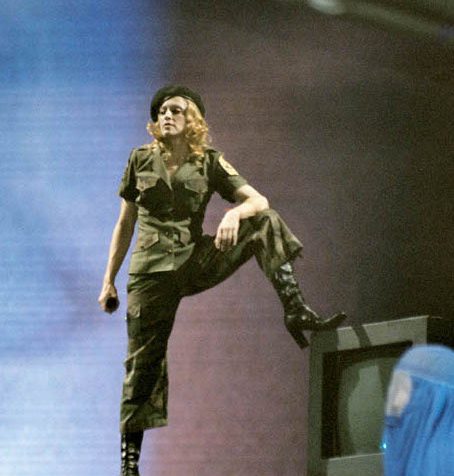 Madonna – To Age Is a Sin

Madonna Delivers A Powerful Speech Blasting Sexism In The Music Industry: ‘To Age Is a Sin’ Image: Digger24  (CC BY-SA) 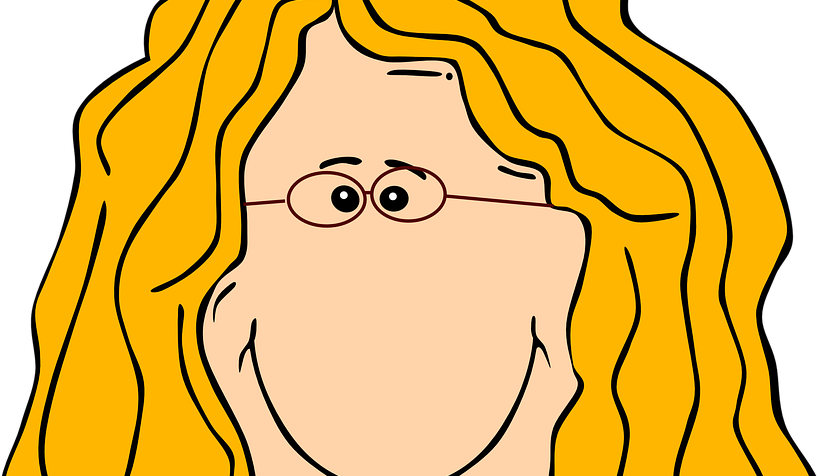 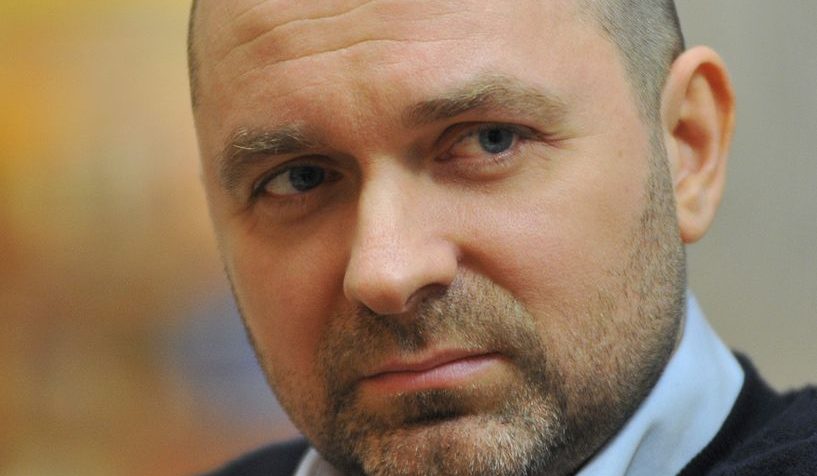 Swedish director Lukas Moodysson won 5 Guldbagge-prizes for his movie “Lilya 4 ever”. In this poetic speech he critizises the inequalities created by the capitalist society. image by Teemu Rajala (CC-BY) 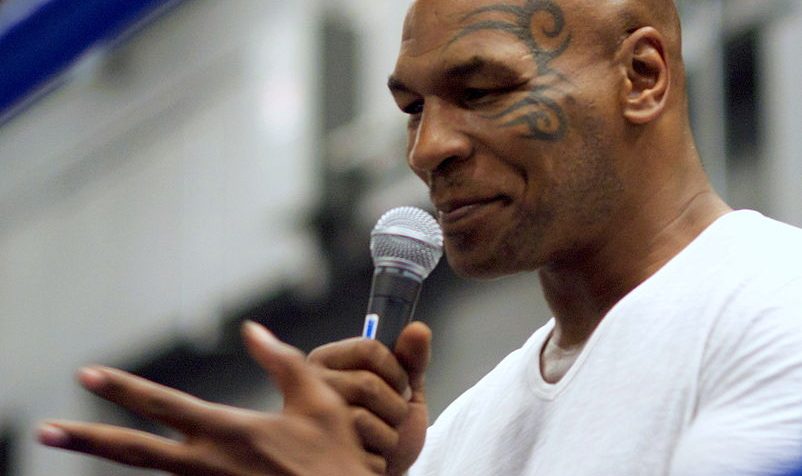 Mike Tyson – I’ll fuck you till you love me

In the press conference leading up to Mike Tyson and Lennox Lewis’ heavyweight title bout there was an epic brawl which reportedly involved Iron Mike biting the English boxing champ. After the boxers’ camps were separated, one simple phrase from journalist Mark Malinowski set Iron Mike off. The words that sparked one of the most […] 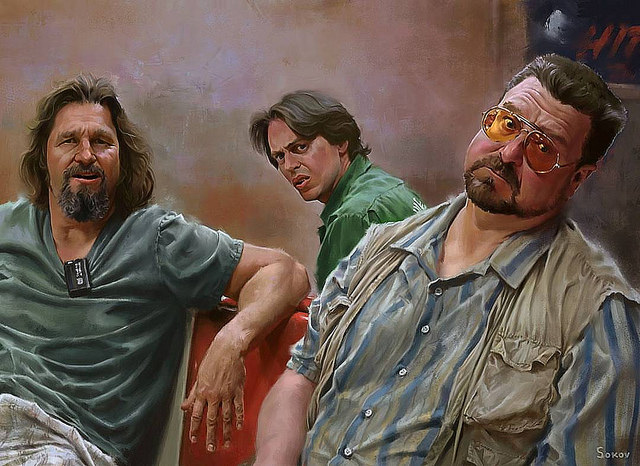 Duo speech by Walter and the Dude at an improvised funeral for Donny. Image by SOKOV (CC-BY-SA) 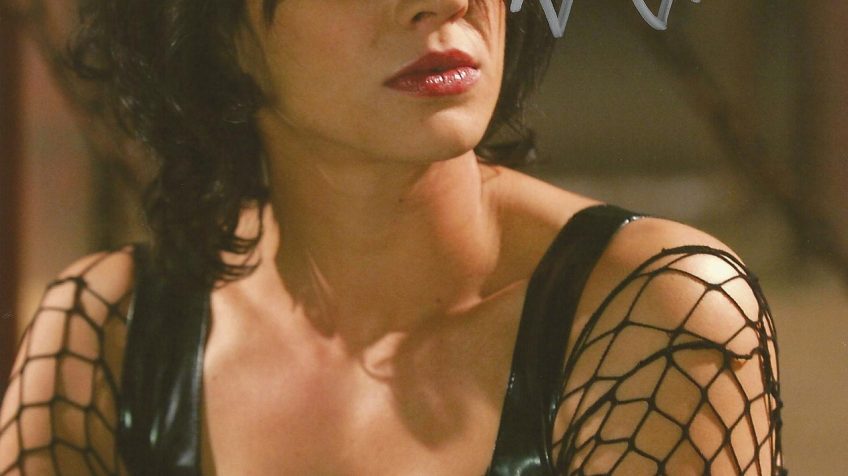 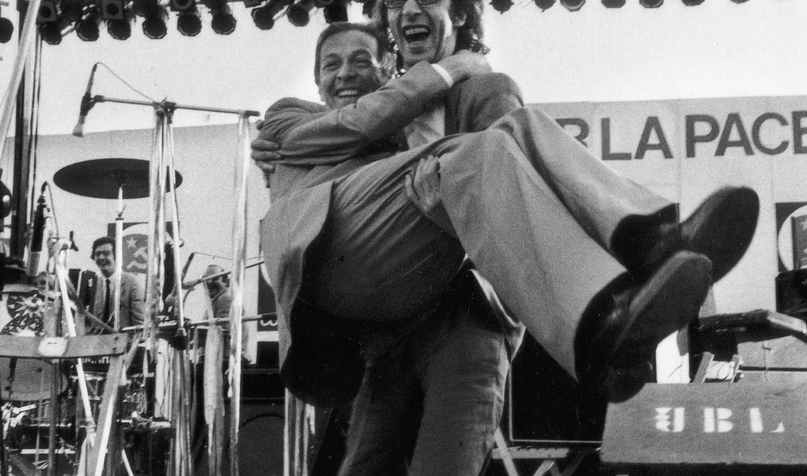 A landmark in the long history of Thank You speeches.